Humane and sustainable treatment of stray dogs in Ukraine

Stray dogs roam the streets in Ukraine in such large numbers that they cause serious problems for the community, as a result of which Ukrainian law permits them to be euthanised outright. But an alternative, more sustainable and humane approach has now been adopted by a municipality in one of Ukraine’s largest cities. The Four Paws animal protection organisation has come to the rescue with support from the QATO Foundation. 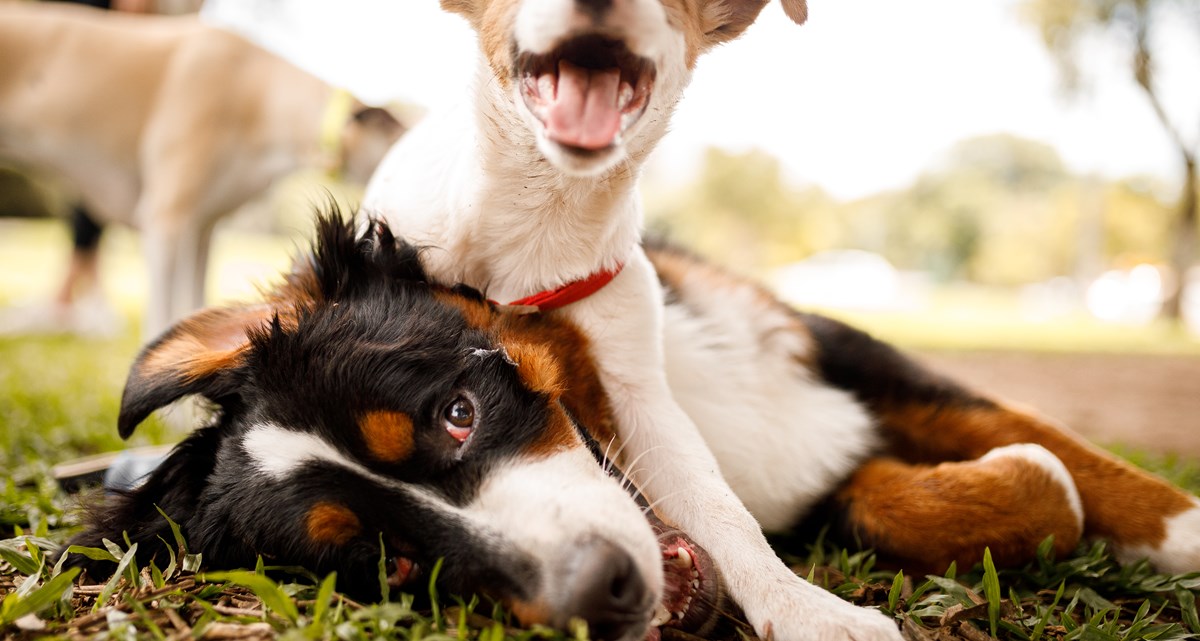 The municipality that called for assistance to deal with its stray dogs is in the city of Mykolaiv, one of the ten largest cities in Ukraine. Mykolaiv has some 8,000 strays, which pose serious problems in the community. The dogs live a hard life on the streets and can be carriers of lethal transmissible diseases. For this reason, many strays are euthanised every year to keep the population in check.

In consultation with the municipality, the Four Paws global animal welfare organisation initiated its alternative, more sustainable and humane Catch-Neuter-Vaccinate-Return (CNVR) approach, ensuring that the population of strays is controlled while animal welfare is improved.

Four Paws is accomplishing its 3-year CNVR project with support from the QATO Foundation. Until 2023, the Four Paws veterinary team will be on site to train and assist the city’s own veterinarians at a clinic set up specifically to treat and care for the city’s stray dogs. Four Paws will also be providing a mobile veterinary clinic to assist local vets with vaccination and neutering.  As part of the project, Four Paws will also be mounting a number of advocacy campaigns on animal welfare aimed at the general public and students of veterinary medicine.

Ultimately, the Four Paws initiative will improve animal welfare for the homeless dogs of Mykolaiv. Besides controlling the population of stray dogs, Four Paws will also be ensuring that diseases like rabies are prevented and that the local community gains a more sympathetic attitude to stray dogs and their welfare needs.

Animal welfare at the city’s local dog pound will also be improved, and Four Paws will be advocating community opportunities for adopting rescued dogs.

Extensive involvement by the municipality

The municipality in Mykolaiv actively recruited a large number of the staff who operate the clinic for the strays jointly with Four Paws. The council is also intent on taking over the humane Catch-Neuter-Vaccinate-Return project from Four Paws when the partnership ends in 2023.

“
With the grant from the QATO Foundation we are able to help thousands of homeless dogs with veterinary care as well as establishing a strategic, long-term project together with the city of Mykolaiv
- Manuela Rowlings, Head of Stray Animal Care (Europe)

About the project and the QATO Foundation’s support: